At the opening of the new legal year in Singapore on 8th January 2018, the Attorney-General, Mr. Lucien Wong SC congratulated Sir Jeremy on his appointment to the SICC.

The Chief Justice, Sundaresh Menon also stated that the very idea of the SICC was conceived in a conversation that he had in London with Sir Jeremy when he was a judge in charge of the Commercial Court. 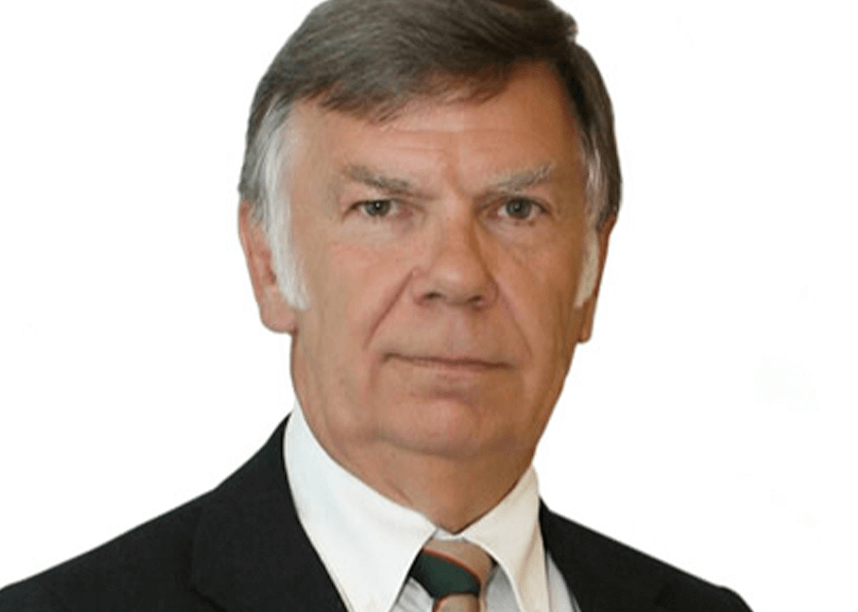