Dominic Kendrick Q.C. and Timothy Kenefick acted for the claimants who succeeded in a £350 million claim concerning the sale of a company, ERF, in a fraud trial which also featured consequential claims in professional negligence against auditors. This major Commercial Court trial spanned 6 months and concluded in June 2005. Interim payment of £250 million was ordered after trial on liability, believed to be the largest interim payment order made. Following trial, the Defendants obtained leave to appeal, but Dominic Kendrick QC succeeded in having the appeal struck out before hearing. Dominic Kendrick Q.C. and Simon Kerr acted on the appeal which ultimately settled. 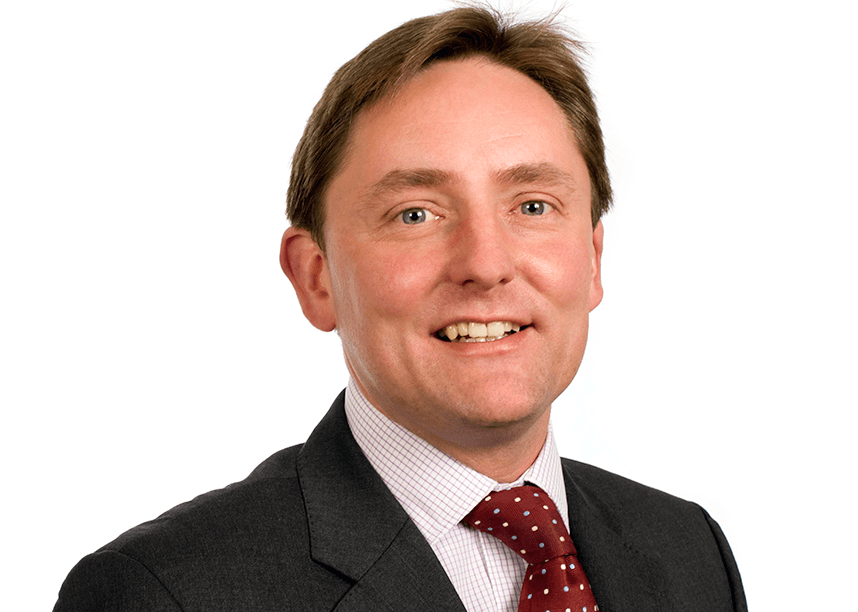 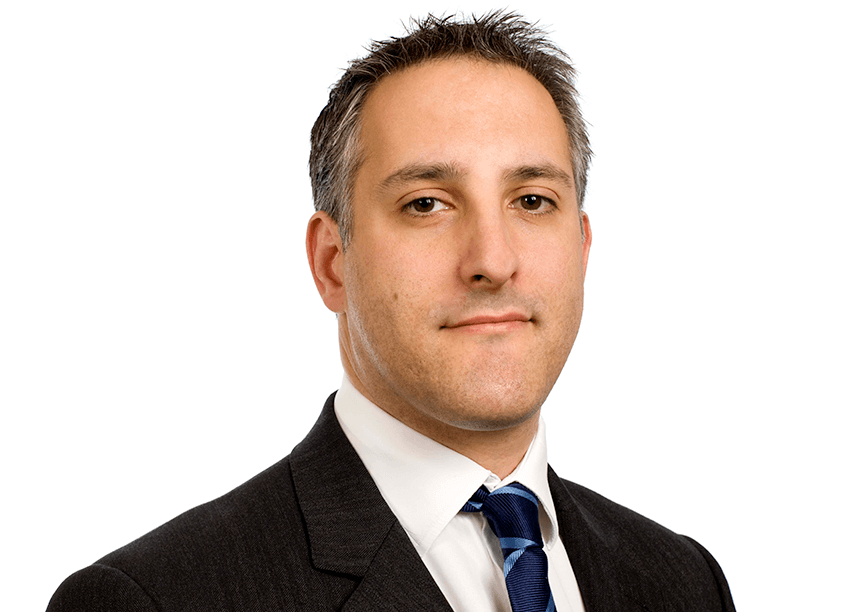