David Allen QC and John Bignall win in the Commercial Court for IMS S.A. and others v. Capital Oil and Gas Industries Ltd.

David Allen QC leading John Bignall succeeded in the Commercial Court before Males J in their action for IMS S.A. and others claiming US$5,800,000 from Capital Oil and Gas Industries.

Access bank alleged that cargoes of oil, loaded and discharged by the Claimants at the direction of Capital had been misdelivered and arrested or sought to arrest the Claimants’ vessels.  IMS claimed damages from Capital amounting to an indemnity for losses arising from the arrests.  It was alleged by IMS that the claim was settled for US$6,000,000 with US$200,000 already having been paid.  It was said that the compromise was evidenced by a Deed of Settlement signed by Capital and witnessed in the hands of IMS and that Capital held the counterpart of the Deed signed by IMS which had also been witnessed.  Capital denied any counterpart existed and that the Deed was accordingly never executed.  IMS S.A. and the other Claimants won the action and were awarded indemnity costs. 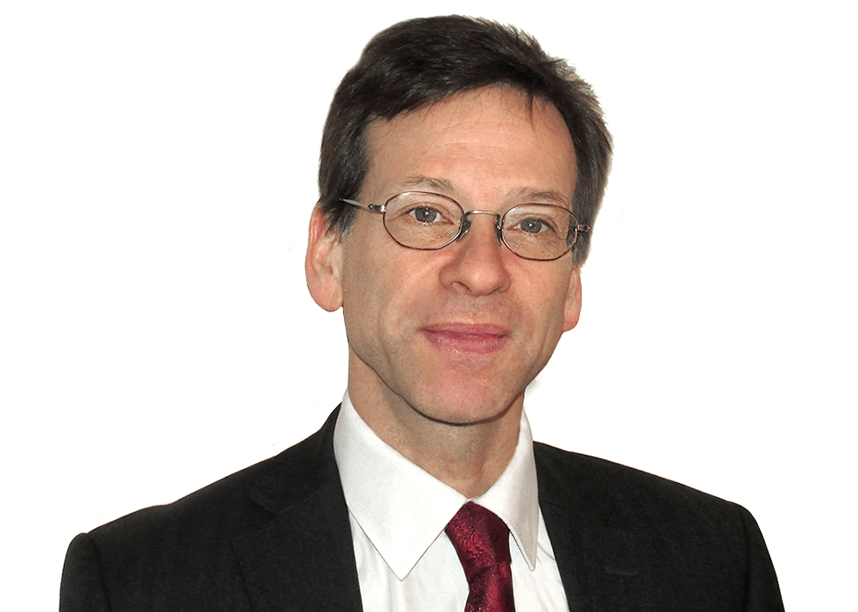