“Where there are multiple warnings arising out of a single defining event, at any rate one of the magnitude of 11 September, it seems to me to accord with common sense and what the parties’ intention must have been to regard those warnings … as a single occurrence, since they all arise out of the same set of circumstances, both actual and threatened.”

“A cause to my mind is something altogether less constricted. It can be a continuing state of affairs; it can be the absence of something happening. Equally, the word “originating” was in my view consciously chosen to open up the widest possible search for a unifying factor in the history of losses which it is sought to aggregate. To my mind the one expression [originating cause] has a much wider connotation than the other .”

Can losses or claims arising from COVID-19 be aggregated?

The contents of this bulletin, current at the date of publication set out above, are for reference purposes only. They do not constitute legal advice and should not be relied upon as such. Specific legal advice about your specific circumstances should always be sought separately before taking any action based on this publication. 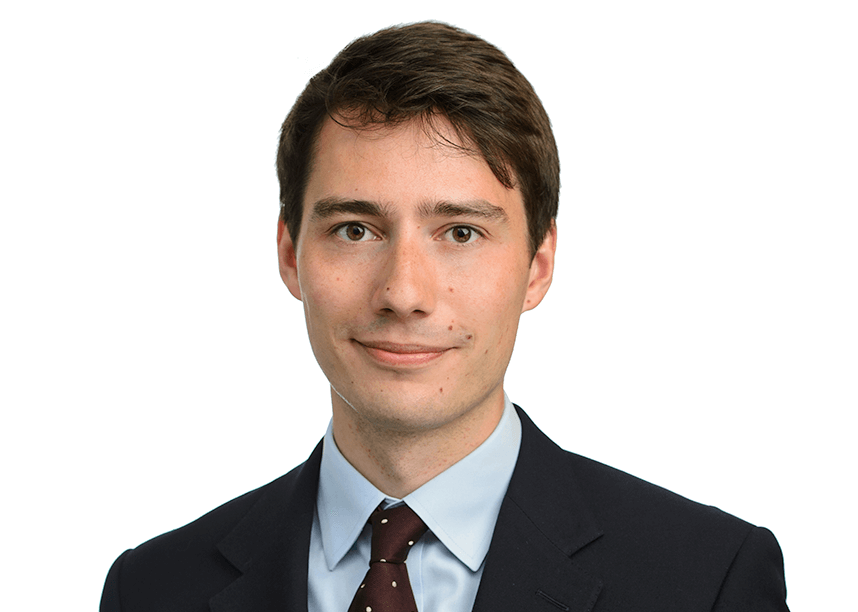