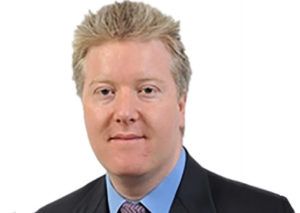 Dr. Alan Dignam is Professor of Corporate law at the School of Law, Queen Mary, University of London. He graduated from Trinity College Dublin in 1990, completed the Common Professional and the Law Society Final Exams in 1992 before returning to Dublin to pursue his Doctorate, graduating from Dublin City University in 1995. He joined Queen Mary in 1998 having been a lecturer in law at Dublin City University and Sussex University. He has written widely in domestic and international law journals on company, banking, finance and commercial law matters as well as public/private law crossover with regard to human rights. He is the co-author with Professor John Lowry (UCL) of Company Law (Oxford University Press, 2012), with David Allen QC (7 Kings Bench Walk) of Company Law and the Human Rights Act (Butterworths, 2000) and with Michael Galanis (Leeds) of The Globalization of Corporate Governance,  (Ashgate, 2009). He is also the author of Hicks and Goo’s Cases and Materials on Company Law, (Oxford University Press, 2011) as well as a contributor to Oxford University Press’s The Annotated Companies Acts (2013). He was appointed in 2004 to the International Advisory Committee to the South African Department of Trade and Industry Company Law Review and has advised a number of other governments on company law, banking law and finance law reform.