Wasa, which led the argument on the appeal, was represented by Alistair Schaff QC and Siobán Healy. Christopher Butcher QC appeared for Lexington. – House of Lords overturns decision of Court of Appeal.

In Wasa v. Lexington and AGF v. Lexington the House of Lords has decided that Lexington is not entitled to recover from London reinsurers in respect of a US$103 million settlement which it made with Aluminum Corporation of America (“Alcoa”) in respect of pollution damage sustained at numerous of Alcoa’s sites in the United States and elsewhere. Lexington had insured Alcoa against property damage for the 3 year period from 1st July 1977 to 1st July 1980. Alcoa commenced proceedings against Lexington and numerous other insurers to recover the cost of cleaning up pollution which occurred between 1942-1986. The Supreme Court of Washington decided that provided some of the pollution damage occurred in the 3 year period between 1st July 1977 and 1st July 1980, Lexington was liable to indemnify Alcoa for the entirety of the pollution damage. In reaching its decision the Supreme Court of Washington applied triple trigger and joint and several theories of liability which have been developed by the courts of some of the United States in dealing with asbestosis and pollution damage cases.

This decision has been overturned by the House of Lords, which has held that the reinsurance contract must be given its ordinary meaning in English law so as to provide an indemnity only for loss and damage which actually occurred during the 3 year period of the insurance. Since Lexington’s settlement of Alcoa’s claim under the insurance contract was in respect of loss damage over a 50 year period, it is not entitled to recover anything from the reinsurers. A key reason for the House of Lords’ decision is that when Wasa, AGF and Lexington entered into the reinsurance contract in 1977, it would not have been possible to predict which law would be applied to determine disputes under the insurance contract, nor that the law which was eventually settled upon would apply joint and several liability and triple trigger theories of liability, as opposed to pro rata theories which hold insurers only liable for a proportion of loss and damage which relates to their time on risk. 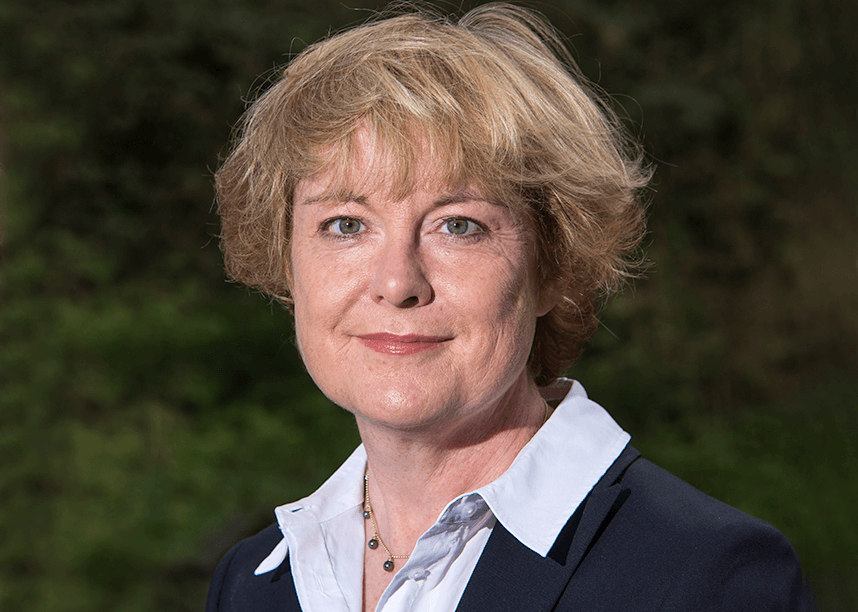