Lord Justice Tomlinson will retire from the Court of Appeal to return to his old chambers at 7 King’s Bench Walk to practise as a full time arbitrator on 11th January 2017.

Sir Stephen originally joined 7KBW in 1975, took silk in 1988, and was appointed to the High Court in 2000.  He sat principally in the Commercial Court.  In 2010 he was promoted to the Court of Appeal.

At the bar, Sir Stephen practised in all the major areas of commercial law and international trade, particularly in the fields of shipping, oil and gas, commodities, international sale of goods, insurance and reinsurance, banking and professional negligence.  He also sat regularly as arbitrator in major international commercial disputes.

As a judge, Sir Stephen adjudicated over an even wider scope of commercial disputes.

Head of Chambers at 7KBW, Gavin Kealey Q.C., says “It is delightful that Stephen Tomlinson is returning to his old chambers as an arbitrator.  While his room will undoubtedly be less grand that that which he enjoyed at the time when he left, his practice as an international arbitrator can reasonably and justifiably be expected to be as distinguished and extensive as that of the very best arbitrators in the world. He will be a joy to appear before, and the parties who will have the benefit of his appointment can be assured of the very best legal service that international arbitration can offer.” 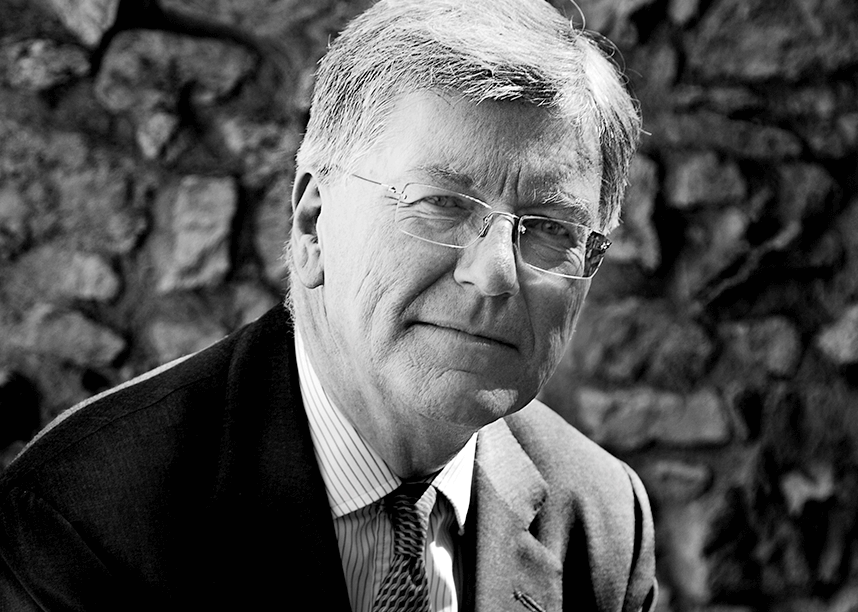