On 24 December 2008, the vessel “SILVA” was arrested, when passing through the Suez Canal. It was arrested by an Egyptian court, in respect of unpaid court fees owed by the unrelated owners of an unrelated vessel. Two years later, it had still not been released, and its owners had tendered notice of abandonment to their war risks insurers. In this action, the owners claimed the value of the insured hull and freight.

The full judgment can be viewed here.

The war risks insurers took two points. First, they said that the Egyptian arrest procedure was covered by the ‘ordinary judicial process’ exclusions in the policy (specifically, the exclusions for ‘ordinary judicial process’, ‘action taken for the purpose of enforcing or securing payment of a claim’, and ‘any financial cause of any nature’). Secondly, they said that the owners had failed to take various steps (primarily legal) to obtain the release of the vessel, and asked for a declaration that the owners had failed to perform their contractual obligation to sue and labour.

On the first issue, Mr. Justice Burton held that the arrest of the ‘SILVA’ had been sustained using forged documentation, produced by a convicted forger who had a financial arrangement with the Egyptian Ministry of Justice to assist in the collection of unpaid court fees. He held that the arresting court must have known that the documentation was not likely to be genuine, and that no reasonable court could have acted as the arresting court did. The arrest was ‘effectively extortion by the State under a veneer of court process’ (paragraph 45). In those circumstances, none of the ‘ordinary judicial process’ exclusions applied.

On the second issue, Mr. Justice Burton held that no criticism could be made of the owners or the Egyptian lawyers who had acted for them in their attempts to obtain the release of the vessel, so there had not been any breach of the owners’ contractual obligation to sue and labour. 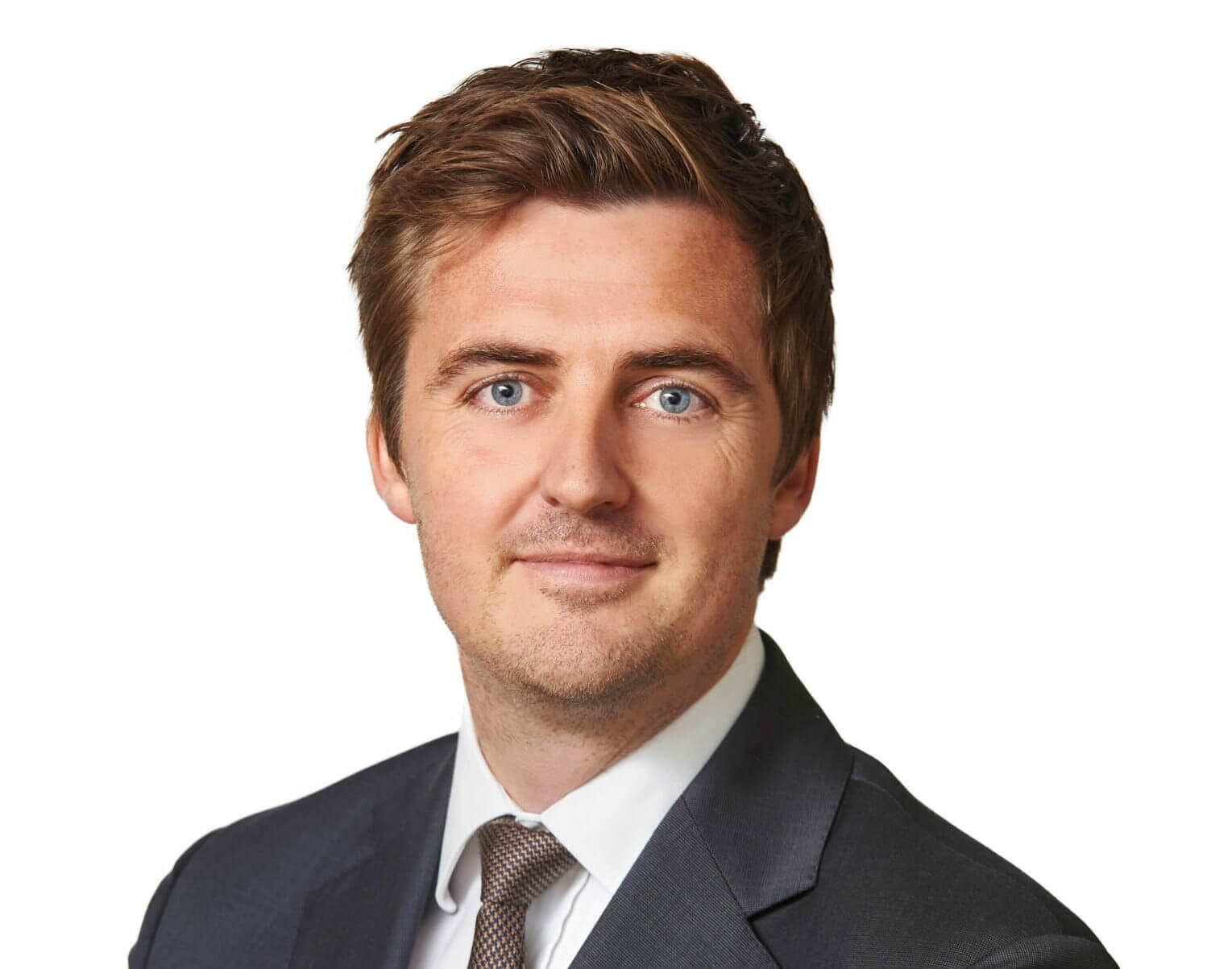