A proper weapon against the anti-suit injunction? 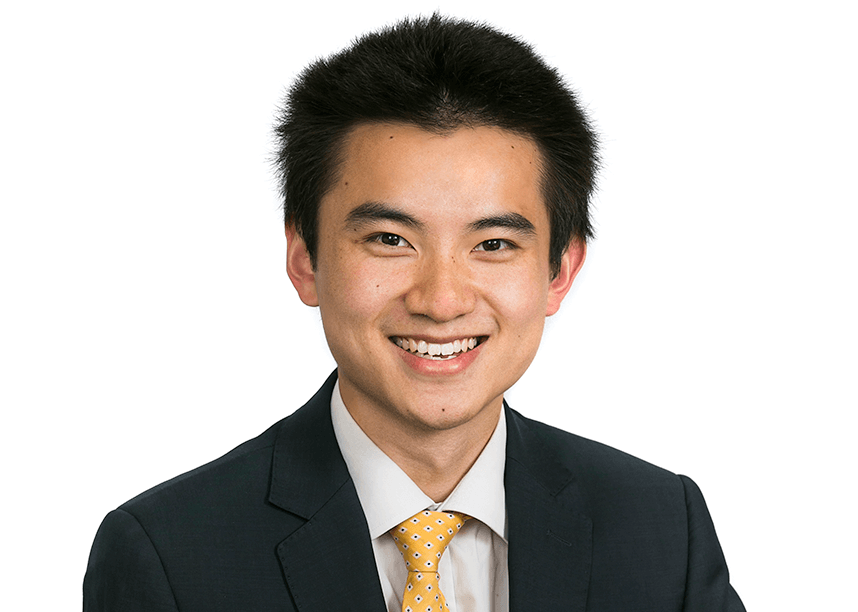