By an application dated 25th January 2021, the Claimants (the “Reinsurers”) applied for, inter alia, an interim anti-suit injunction against the Defendants restraining them from pursuing proceedings in South Africa which seek any determination of claims as against the Reinsurers under primary, first and second excess, and aggregate retention policies of reinsurance by which the Reinsurers reinsured ABSA Manx for the 2008-2009 year and the 2009-2010 year, in respect of professional indemnity risks (respectively, the “Primary Reinsurances”, the “Excess Reinsurances” and the “Aggregate Retention Reinsurances” and collectively, the “Reinsurance Contracts”).

The applications raised some interesting issues as to the proper construction of the relevant jurisdiction provisions and as to the circumstances in which contractual and non-contractual anti-suit injunctions may be granted. The decision is of significance to the insurance/reinsurance market where policies structured over primary and excess layers are common and where the various layers may not always contain identical jurisdiction provisions across the layers, but is also of wider commercial significance as a case in which the bounds of the discretion as to whether to grant a so-called ‘non-contractual’ anti-suit injunction were examined.

The key arguments and findings with regard to the construction of the jurisdiction agreements in the Reinsurance Contracts were as follows:

Having determined the issues of contractual construction relating to the jurisdiction regime in the relevant contracts, the Judge then considered whether to continue the interim anti-suit injunction.  In this regard, the key arguments and findings may be summarised as follows:

As the Judge acknowledged (para. 98 of the Judgment), the end result is not ideal in that it leaves two sets of proceedings on foot in respect of essentially the same claim.  However, the reality of the present determination is that this represents a success for the Reinsurers.  Five of the Reinsurers did not participate in the Primary Reinsurances so they have successfully obtained an injunction restraining all foreign proceedings.  Additionally, the vast bulk of the quantum of the Defendants’ claims under the Reinsurance Contracts falls within the scope of the claims under the Excess Reinsurances so with regard to the claims that matter most – from the perspective of quantum – the foreign proceedings will have been successfully restrained.

Peter MacDonald Eggers QC and Sandra Healy represented the Reinsurers and were instructed by Simon Goldring, Ben Gold and Matthew Wood of RPC. 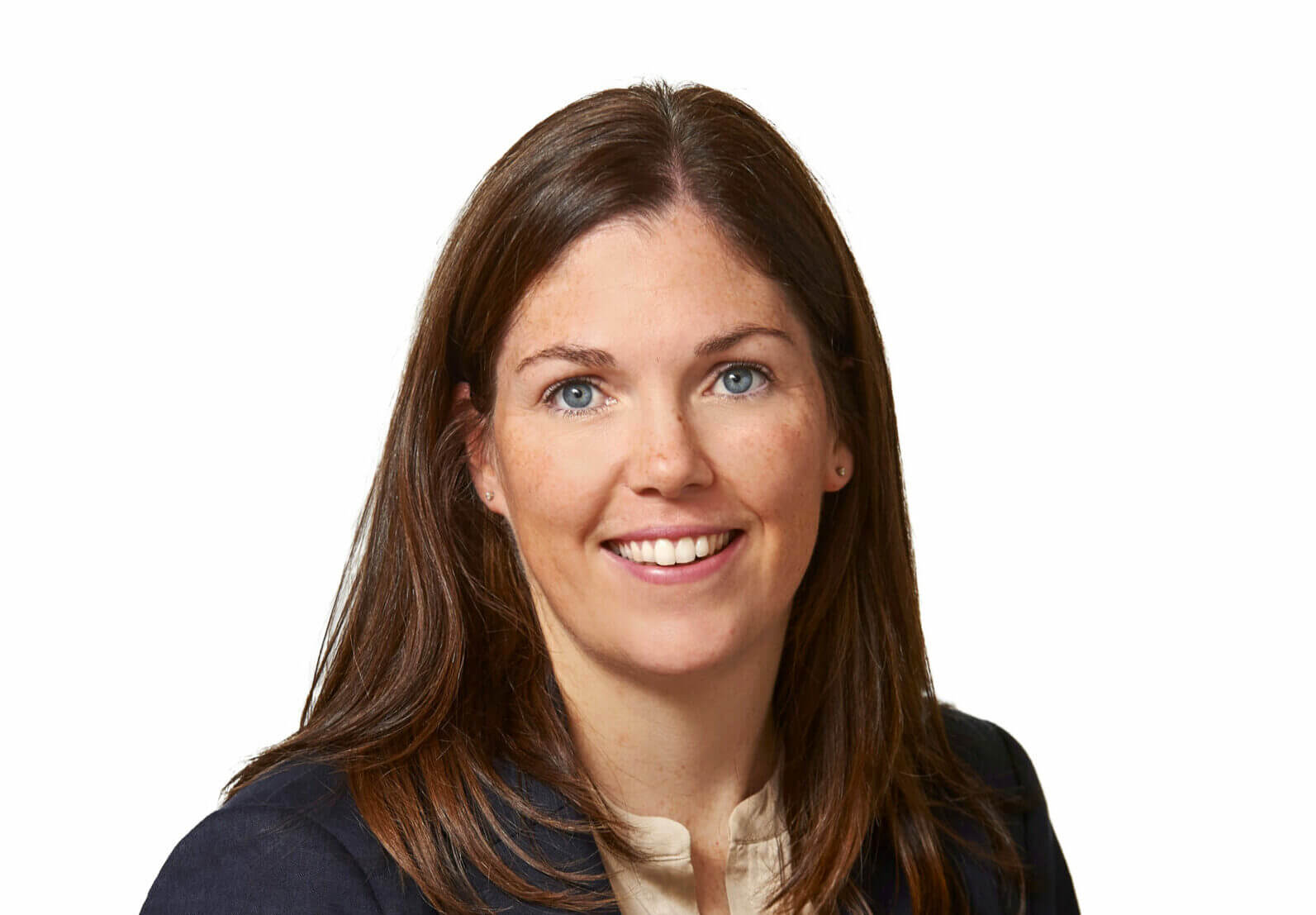