7 King’s Bench Walk is delighted to announce that Ritin Rai, Senior Advocate of the Bar of India, has accepted an offer of a Door Tenancy from Chambers. Ritin will join Chambers as a door tenant with effect from 18th September 2019.

Ritin has had a stellar academic and professional career.  Having completed his legal studies at the University of Delhi, he obtained his BCL from Oxford University and his LL.M at Harvard University. His professional career began in 1998 as a corporate transactional lawyer with Jones Day.  In 2004, he moved to disputes resolution.  He was designated Senior Advocate by the Supreme Court of India earlier this year.  He appears principally before the Supreme Court of India and the High Court of New Delhi, and in commercial arbitrations.  He has acquired an enviable practice in commercial and regulatory disputes in all areas, including telecoms, company, insolvency and competition law.

His significant arbitration expertise sees Ritin appear in ad-hoc and institutional arbitrations, seated both in and outside India, including appearances as co-counsel with international law firms in arbitral proceedings where the law of India is the substantive applicable law.  He also accepts appointments as arbitrator, and has important court experience in all matters related to arbitral disputes.  He has been a member of the ICC Indian Arbitration Group since 2017.

Ritin Rai said: “I am excited and honoured to be a part of 7 King’s Bench Walk. This association will enable me to add greater value to instructing counsel and clients in a variety of disputes but particularly those that raise legal issues across jurisdictions. The rapidly changing nature of commercial dispute resolution in India has resulted in the frequent invocation of issues of comparative law and practice in Indian courts and tribunals. Being part of the 7 King’s Bench Walk community will enhance my ability to address those issues. The door tenancy gives me a professional home in London as I continue to develop my international commercial arbitration practice.  I look forward to a mutually beneficial engagement with the larger 7 King’s Bench Walk family.”

Gavin Kealey QC, Head of Chambers, welcomed Ritin and said: “Ritin will be a huge asset to 7 KBW, increasing its talent and extending its reach in the world; and 7 KBW will be an ideal chambers from where Ritin’s already recognised skills, expertise and reputation will blossom even further.  We could not be more delighted that Ritin has chosen 7 KBW to be his English professional home.” 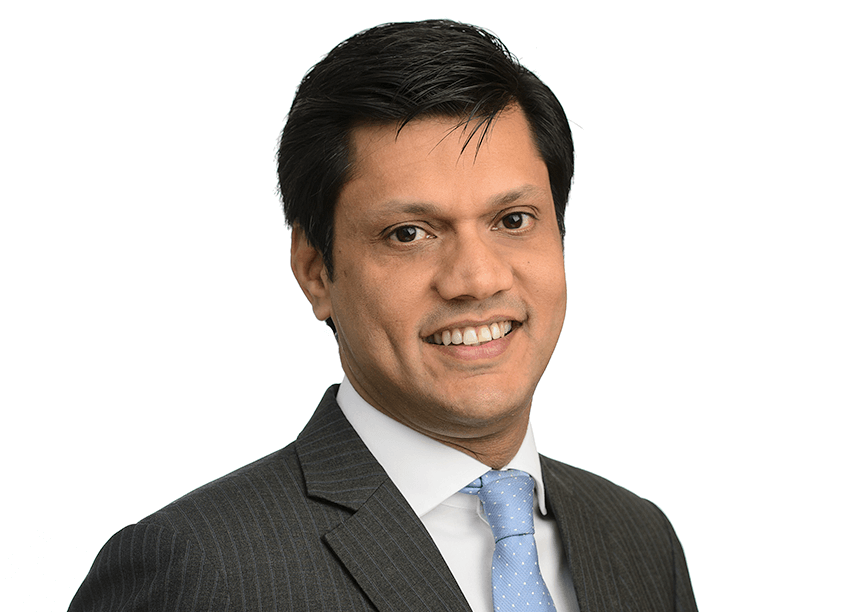