Measure of damages in contract and causation under exceptions clauses

The decision of the Court of Appeal in Classic Maritime Inc v Limbungan Makmur SDN BHD [2019] EWCA Civ 1102 (27 June 2019), in which Richard Southern QC and Andrew Pearson represented the successful Appellant, will be important reading for all those concerned with claims for damages for breach of contract and with exceptions clauses or force majeure clauses.

The facts found by the Judge raised starkly two issues of law.

The charterer failed to make cargoes available for shipment under a COA and claimed to be excused from its obligation to do so by an exceptions clause (clause 32), when an accident at the mine (the dam burst) prevented it from doing so. The judge held that upon its true construction the exceptions clause required the charterer to prove that, if the dam had not burst, it could and would have performed the contract in accordance with its terms, but that in fact the charterer would not have made cargoes available for shipment in any event.

The judge assessed damages by comparing the position the shipowner was actually in with the position it would have been in had the charterer been able and willing, but for the dam burst, to supply and ship the cargoes. He said that in those circumstances the charterer, being on this hypothesis ready and willing to ship the cargoes but still not able to do so because of the dam burst, would have been able to rely on the exclusion clause to excuse its failure to make the cargoes available for shipment. He therefore awarded nominal damages.

The Court of Appeal reversed that decision. It held that the charterer’s obligation was not to be ready and willing to supply cargo but actually to supply one. The judge had adopted the wrong counterfactual assumption. The Court of Appeal held “The court’s task is simply to ascertain the value to the claimant of the performance which the defendant should have rendered”, and that the reason why the defendant did not perform the contract was an irrelevant consideration in the assessment of damages, as was the impossibility of performance when that impossibility afforded the charterer no defence.

This is a welcome restoration of the orthodox measure of damages for breach of contract.

The second issue of law raised was whether, on its true construction, the exceptions clause required the charterers to prove that, but for the event relied on as having caused their failure to perform, they could and would have performed the contract.

The Court of Appeal upheld the judge on this issue. In doing so the court rejected a lengthy submission based on the decision of the House of Lords in Bremer Handelsgesellschaft mbH v Vanden Avenne-Izegem PVBA [1978] 2 Lloyd’s Rep 109, which was said to have held, in respect of clauses such as clause 32, that proof of such but-for causation is not required. “Tempting as it is to take an extended trip down memory lane, to the Mississippi floods of 1973 and the arbitral flotsam and jetsam which was washed up in the English courts for the next ten years as a result”, the Court resisted the temptation: it was not necessary to do so. The clause in issue in all those cases (the prohibition clause in the GAFTA 100 form) was a very differently worded clause.

It cannot be doubted that parties to a contract can draft an exclusion clause or a force majeure clause so that it either requires or does not require proof of but-for causation. The Court of Appeal held that clause 32 did require such proof. In the future, those drafting such clauses will be well advised to make the intention of the clause, whichever way it is, explicit.

The upshot was that the shipowner recovered substantial damages of just under US$20 million. 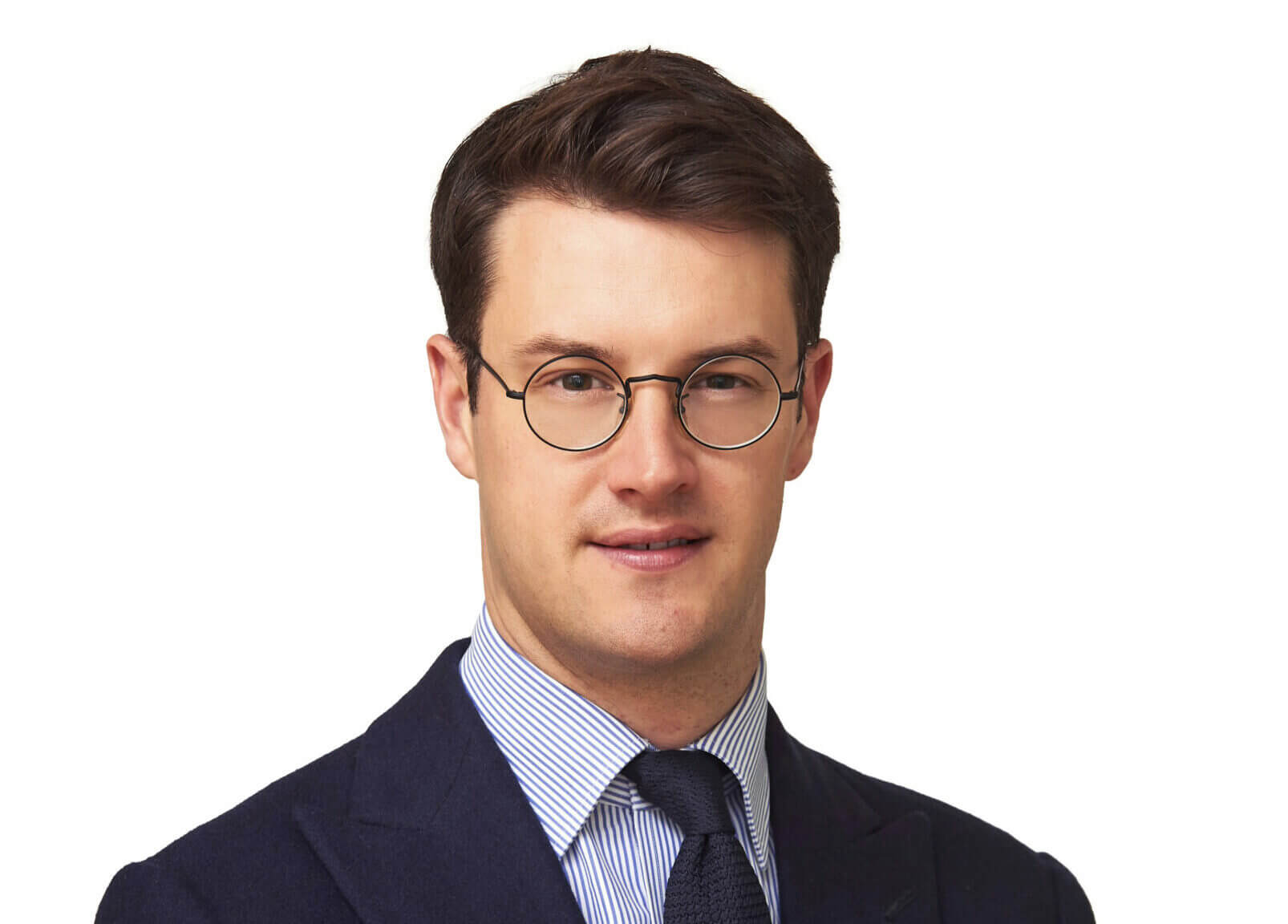