Lord (Jonathan) Mance returns to 7KBW as an arbitrator

Lord Mance has re-joined chambers at 7 King’s Bench Walk, following his retirement as Deputy President of The Supreme Court of the United Kingdom on 6th June 2018.

He is available for appointment as arbitrator in a wide variety of cases, particularly international, commercial and investment arbitration.

Lord Mance sat from 1993 to 1999 as a Commercial Judge, and was in 1999 appointed to the Court of Appeal and then in 2005 to the House of Lords, where he spent four years as a Law Lord, before becoming a Justice of the Supreme Court on its formation in 2009.

He has wide-reaching experience of international, commercial and European law, having written many judgments in all these at both first instance and appellate levels.

Lord Mance is currently Chair of the International Law Association. He is also a member of the Judicial Integrity Group (responsible for the Bangalore Principles on Judicial Conduct).

At the bar, he specialised in commercial law, including insurance and reinsurance, professional negligence (particularly of accountants, auditors, brokers and lawyers), banking and international trade. He was a founder director of the Bar Mutual Indemnity Insurance Fund Ltd and chaired various Banking Appeals Tribunals. He also sat as an arbitrator.

While on the bench, he had extensive practical involvement with European law and institutions in various capacities.

Lord Mance speaks good German and reasonable French, having worked in both.

Head of Chambers at 7KBW, Gavin Kealey QC, says “We are delighted that Jonathan Mance is returning to his old chambers as an arbitrator. He will feel at home there, even to the point of occupying the same room that he once shared with Andrew (Lord Justice) Longmore when they first started in chambers as barristers. Jonathan Mance can be expected to be in great demand as an arbitrator with his experience, intellect and personality, and we look forward to his being active across a very broad range of work internationally.” 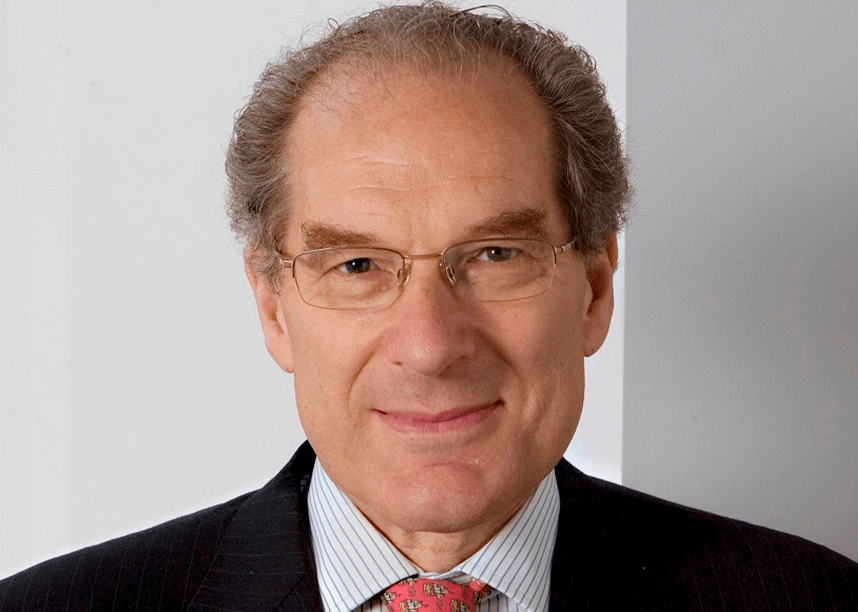