Jawdat Khurshid QC and Josephine Higgs (together with David Foxton QC of Essex Court Chambers) acted for Harcus Sinclair LLP in their successful appeal before the Court of Appeal, as a result of which an injunction preventing Harcus Sinclair from acting in the Volkswagen group litigation arising out of the diesel emissions scandal has been discharged.

A copy of the judgment is available here. 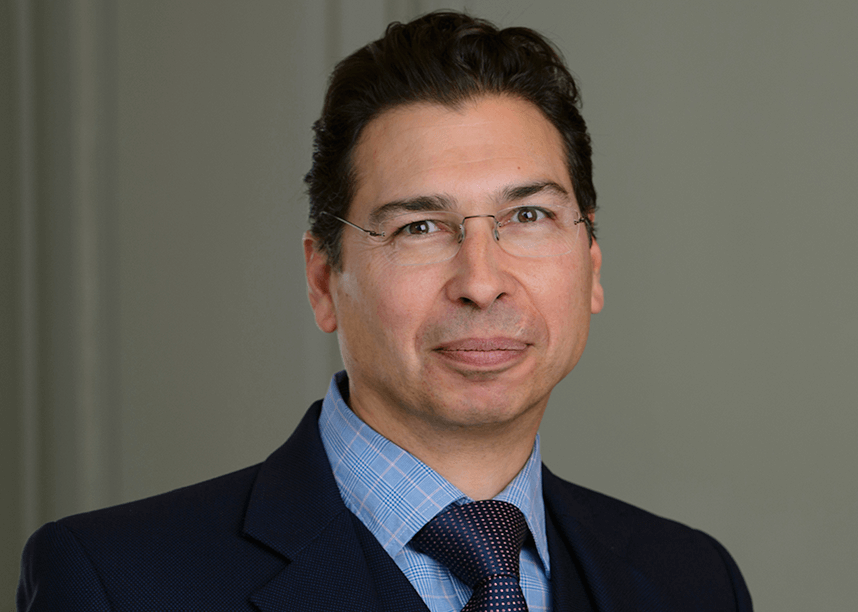 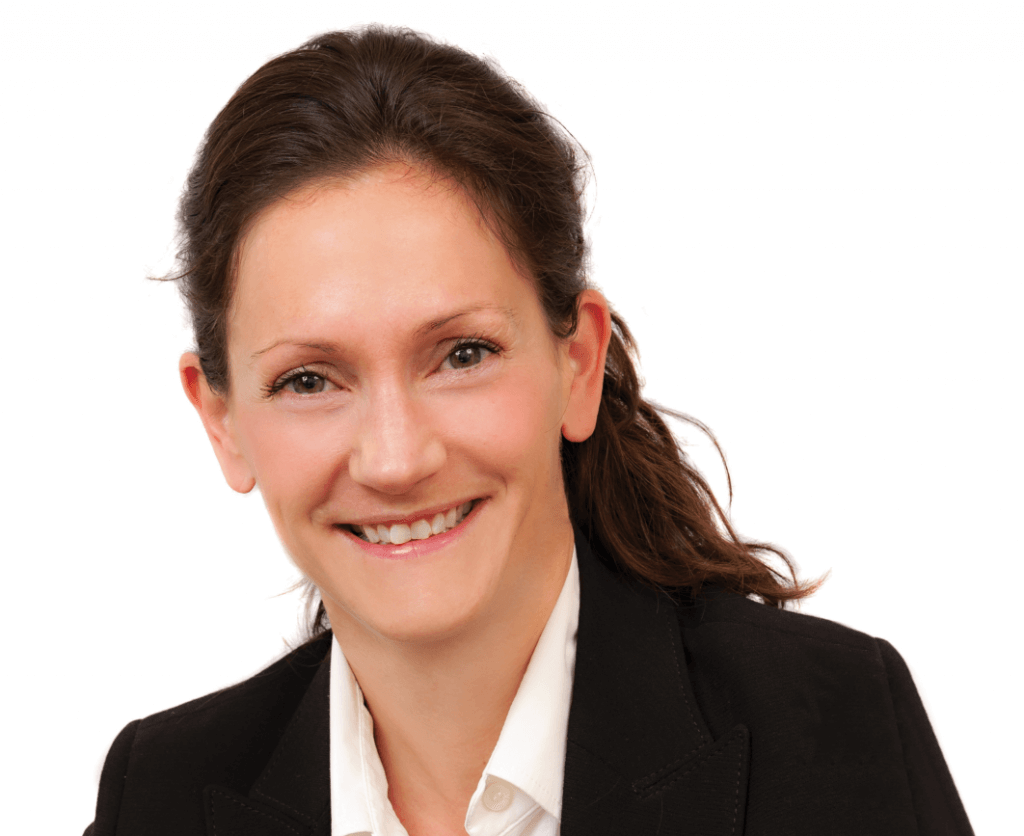