APFL claimed damages for alleged renunciation by CAI of a Framework Agreement, under which CAI had to lease 13 Airbus A320 aircraft from APFL. APFL was to buy those aircraft from Airbus under a Purchase Agreement, then lease them to CAI.

Stephen Phillips J held that even if CAI had renounced the Framework Agreement, APFL had rendered itself incapable of performing its obligations under that contract, which provided CAI with a complete defence to the claim for damages (applying Acre 1127 Ltd (in liquidation) v De Montfort Fine Art Ltd [2011] EWCA Civ 87, per Tomlinson LJ at [51]).

Accordingly, APFL’s claim failed on the facts, meaning the Judge did not need to decide the many other issues that arose, including the complex issue of quantum. CAI also made a recovery against APFL under its Counterclaim. 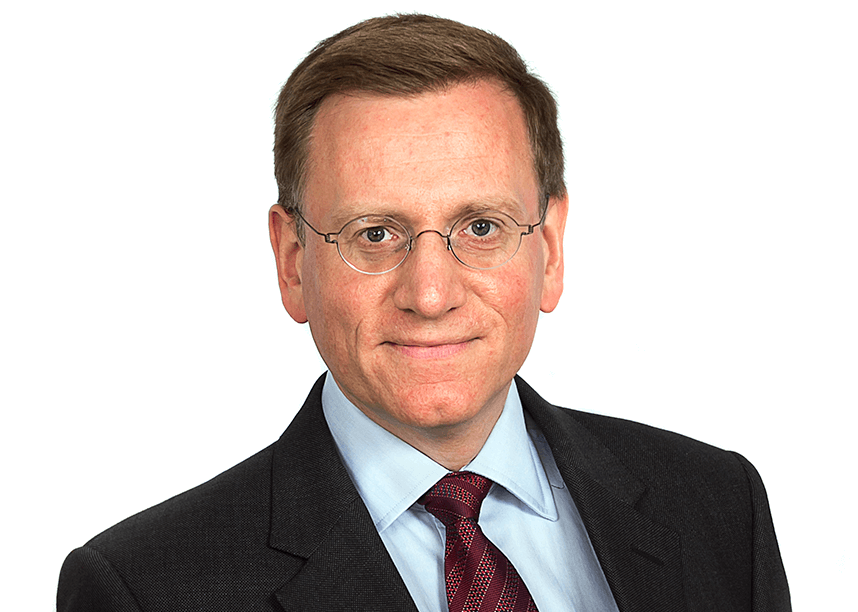 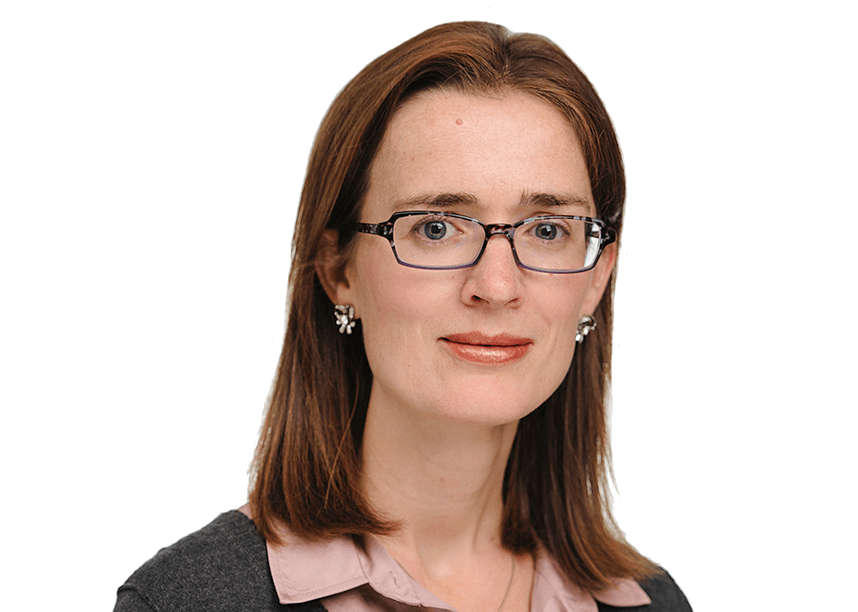