Gavin Kealey QC and Elizabeth Lindesay acted on behalf of the successful Respondent, Guardian Asset Management Limited (“GAM”), in these combined appeals to the Privy Council from the Court of Appeal of Trinidad and Tobago.

The dispute arose out a commercial loan transaction for TT$18.6 million advanced by GAM to the appellants, Mr and Mrs Deslauriers, who were property developers engaged in the “Hevron Heights” project. After the Deslauriers defaulted in their repayment obligations, GAM brought proceedings to recover the amount owed and the Deslauriers counterclaimed for losses they said they had suffered as a result, inter alia, of an alleged misrepresentation and/or negligent misstatement by GAM. The essence of the complaint was that GAM (a non-bank lending institution) had failed to disclose lending limitations to which it was subject which would prevent it from making further loans to fund the Hevron Heights project. It was said that GAM should have but failed to identify such limitations when it was asked about the differences between it and banks.

The first instance judge rejected the Deslauriers’ counterclaim and entered judgment in favour of GAM. In subsequent enforcement proceedings, the judge made an order pursuant to the Remedies of Creditors Act Ch. 8:09 for the sale of Victoria Square, a property owned by Mrs Deslauriers. Both orders were appealed by the Deslauriers to the Court of Appeal of Trinidad and Tobago, which dismissed the appeals. Thereafter, the Deslauriers appealed to the Board of the Judicial Committee of the Privy Council, and a hearing took place on 11 and 12 October 2017.

Giving judgment on 9 November 2017, the Board dismissed the appeals in relation to both liability and enforcement.

The Board accepted the submission of Gavin Kealey and Elizabeth Lindesay, on behalf of GAM, that the misrepresentation/misstatement claim failed for a number of reasons.

In particular, the Board held that the judge’s acceptance of GAM’s evidence that there was no discussion about GAM funding the rest of the Hevron Heights project was fatal to the claim. In those circumstances, the lending limits which affected GAM were irrelevant, there was no occasion to disclose them and whatever GAM said about the differences between it and banks could not amount to a materially partial or misleading statement.

The Board also held that there had been no assumption of responsibility in accordance with the Hedley Byrne principle. In this connection, it made some important observations about the nature of the relationship between a commercial lender and experienced commercial borrower. It said that it would be very unusual for such a relationship to give rise to a duty on the part of the lender to advise the borrower about its internal lending policies or approaches to loan applications, still less about any external influences, regulatory or otherwise, which applied to it. The Board considered that it would be extremely difficult to envisage such a duty arising, even if the borrower indicated from the beginning that it hoped to borrow more in the future. And where, as here, no such discussions had taken place between the parties, it was quite impossible to construct the duty of care contended for.

In the appeal against the order for the sale of Victoria Square, the Deslauriers relied upon a “Deed of Settlement”, by which, it was said, Mrs Deslauriers had divested herself of the beneficial interest in Victoria Square. It was common ground that Mrs Deslauriers had not fulfilled the intention recorded in a recital to the Deed that she would shortly transfer the property into the names of her children to hold it on trust. However, she contended that since, by a different recital, she expressed her desire that the settlement made the Deed should take effect immediately upon execution of the Deed, she had declared herself a bare trustee of the property pending the transfer of the legal estate.

The Deslauriers submitted that, in any event, there was a discretion under Remedies of Creditors Act as to whether a sale should be ordered and that this discretion should be exercised in favour of staying the sale of Victoria Square pending the sale of the unfinished developed at Hevron Heights, over which GAM had a mortgage.

The Board rejected both parts of the Deslauriers’ case.

Having reviewed the authorities relating to the voluntary settlement of property and declaration of trusts, the Board held that the language of the Deed was not consistent with any intention on the part of Mrs Deslauriers to declare herself a trustee of the property, and the beneficial interest accordingly remained vested in her. It reasoned that it was not of itself sufficient that the recital recorded a desire that the settlement under the Deed should take effect immediately. Moreover, the expression of such desire contrasted with her expressly stated intention to transfer the legal title to the children. Yet more fundamentally, the alleged bare trust for the children pending transfer was completely different from the settlement set out in the substantive clauses of the Deed (whereby her children were to hold the property on trust).

The Board also concluded that, even if the Deed was effective to create a trust, since it was not registered pursuant to the Registration of Deeds Act Ch 19:06, GAM’s interest as a registered judgment creditor – possessing all the rights of an equitable chargee of any land owned by the judgment debtor at the time of the judgment – took in priority to the equitable interests under the Deed.

In connection to the second key issue, whilst the Board accepted that there was a discretion under the Remedies of Creditors Act, on the facts and evidence before it, it declined to grant the stay sought, in circumstances where it strongly doubted that the sale of Hevron Heights presented a swift and ready means of satisfying the judgment debt. 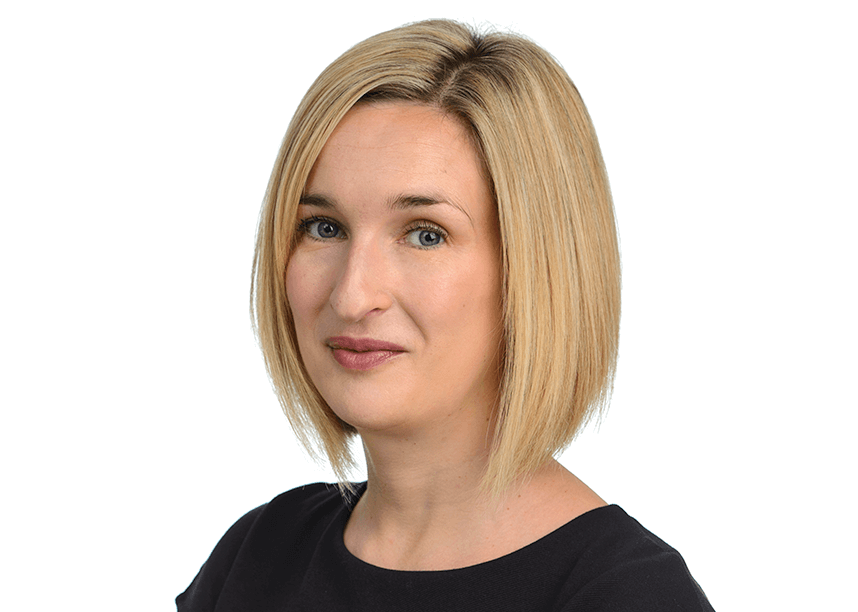