Appearing for PetroSaudi at the return date under the injunction, David and Michael successfully argued for the discharge of the interim injunctions and for the summary dismissal of PDVSA’s claims against PetroSaudi. The judgment of Sir Alastair Norris on these issues is reported at [2020] EWHC 2819 (Ch) and can be found here.

David and Michael also appeared in related interim proceedings concerning the joinder of the National Crime Agency to the proceedings as a result of money laundering suspicion reports being made in respect of the same monies and when issues under the Proceeds of Crime Act 2002 arose. The NCA appeared in these proceedings. The judgment of Snowden J concerning when the NCA may be joined to civil proceedings is reported at [2020] EWHC 2322 (Ch) and can be found here.

The result of these proceedings is a further total victory against PDVSA following long arbitration proceedings in which David Allen QC successfully appeared as leading counsel for PetroSaudi.

David and Michael were instructed by Andy Kerman and James Thorndyke of Kerman & Co.

David and Michael provide expertise in all areas of commercial fraud litigation and arbitration, including interim relief. 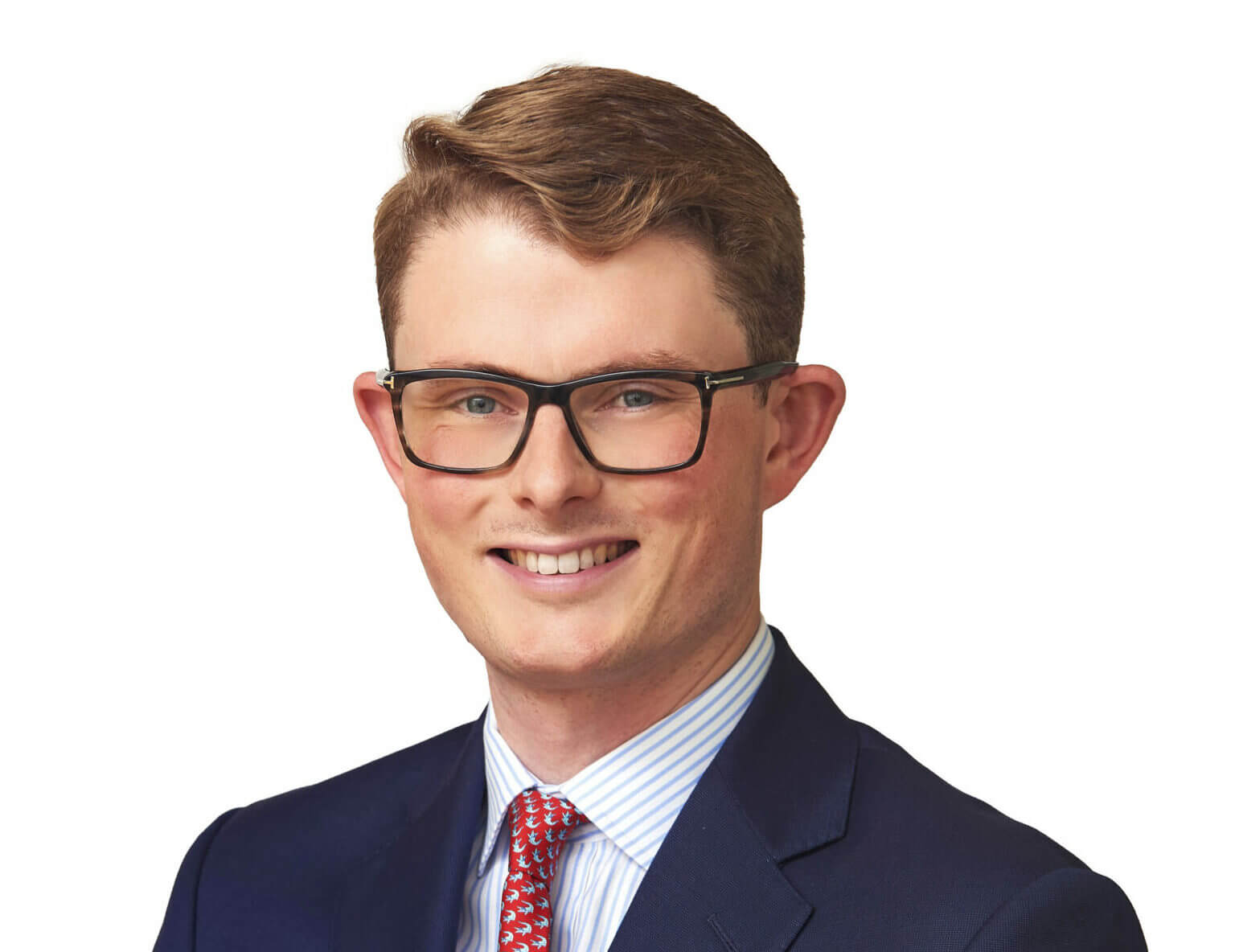