David Allen QC and Jason Robinson represented the Bank in a series of applications relating to the meaning of an undertaking given by the applicants to obtain an anti-suit injunction in the Commercial Court preventing the Bank from pursuing a claim in Russia under Article 61.2 of the Russian Bankruptcy Law. The case gave rise to the same issues as those considered by Mr Justice Foxton in the case of Riverrock Securities Limited v International Bank of St Petersburg [2020] EWHC 2483 (Comm).

After the first hearing on 22 January 2021, Mr Justice Jacobs dismissed the applicant’s case that the Bank should be debarred from attending the hearing of its application on 12 March 2021 for refusal to pay an adverse costs order made when granting the anti-suit injunction: see [2021] EWHC 119 (Comm). The Judge thought it important that the Bank should be allowed to make submissions in a proposed application in which the applicant would seek to affect the Bank’s rights in arbitration.

After the contested hearing on 12 March 2021, Mr Justice Jacobs also dismissed the applicant’s application for declaratory relief with respect to the meaning of the voluntary undertaking given by the applicants to the Commercial Court as a condition of obtaining the anti-suit relief. The Learned Judge, finding that the undertaking given had been unclear, accepted the respondent’s submissions as to what the undertaking should be taken to mean in the context of ongoing arbitral proceedings between the parties: see [2021] EWHC 623 (Comm).

Following further submissions by the Bank, Mr Justice Jacobs agreed that his judgment dated 12 March 2021 should be made public despite the hearing having been in private, based on the principles enunciated in City of Moscow v Bankers Trust Co [2004] EWCA Civ 314, as recently summarised in Newcastle United FC Ltd v The Football Association Premier League Ltd [2021] EWHC 450 (Comm): see [2021] EWHC 730 (Comm). 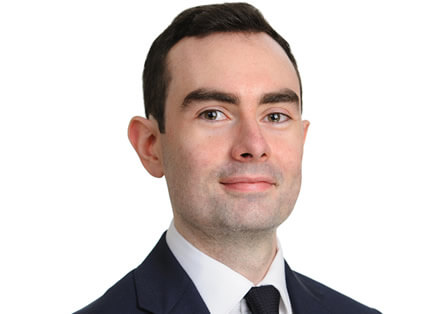