Mr Berezovsky instructed Edmiston & Company Limited (“Edmiston”) to find a buyer for a luxury yacht, the DARIUS (“the Yacht”), while she was still under construction at the Lürssen shipyard in Germany.  There was no written brokerage agreement.  Edmiston (through a sub-broker) passed details of the Yacht to an Emirati family, the Al Futtaims.  In the event, the Al Futtaims bought the Yacht for €240,000,000.  A dispute arose as to whether or not Edmiston was entitled to commission on the sale.

At first instance, Field J. held that Edmiston was entitled to commission.  In the absence of an express agreement as to the rate of commission payable on the sale, the Judge held that Edmiston was entitled to a reasonable commission.  As to which, the Judge found that, at a meeting on 15 July 2008 between Mr Berezovsky and Nicholas Edmiston (the principal of Edmiston), Mr Edmiston had indicated (a) that a net sale price of €300,000,000 was “definitely achievable” (“net” in this context meaning net of commission and other costs of sale); and (b) that in the event of a sale at that price, he would be willing to accept a commission of 2.5% on the transaction.  In light of this indication, the Judge held that a reasonable rate of commission on a sale at €240,000,000 was 3%.

On appeal, Mr Berezovsky did not challenge the finding that he was liable to pay commission on the transaction; he did, however, contend that the rate of commission was excessive.  He suggested that, in light of the discussions on 15 July 2008, a reasonable rate of commission would be 2.5% or less.

A reasonable rate of commission

In reaching this conclusion, Jackson L.J. relied on the decision of the House of Lords in Way v Latilla [1937] 3 All E.R. 759 and Allan v Leo Lines [1957 1 Lloyd’s Rep. 127, and remarked that “the court must pay close attention to any statements which the parties made at the material time indicating what they regarded as reasonable remuneration for the services in question…”.   The starting point in any analysis of what constituted a reasonable rate of commission was, therefore, the indication given by Mr Edmiston on 15 July 2008, notwithstanding the fact that that indication was given in respect of a sale at €300,000,000 or more.

Jackson L.J. went on to comment that in circumstances where the Yacht sold for substantially less than €300,000,000 (the price that Mr Edmiston had indicated was “definitely achievable”) both parties would be disappointed.  That did not, however, represent a reason for reducing the rate of commission payable below 2.5%.

The judgment of the Court of Appeal in this case emphasises that even where the parties to a brokerage contract do not agree the rate of commission payable in a particular circumstance, the rates that they have discussed will be of primary importance when assessing a reasonable rate of commission.   Substantial and cogent reasons will be required to depart from that rate. 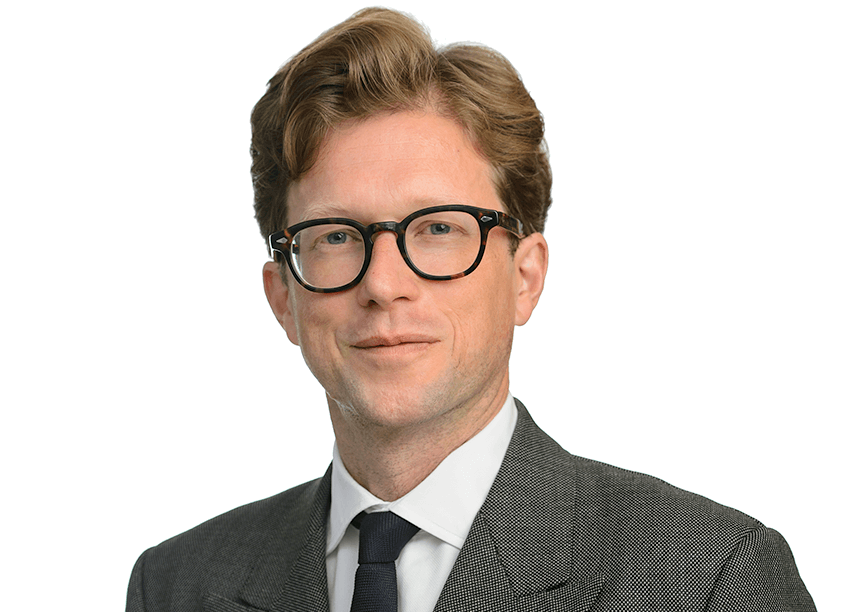