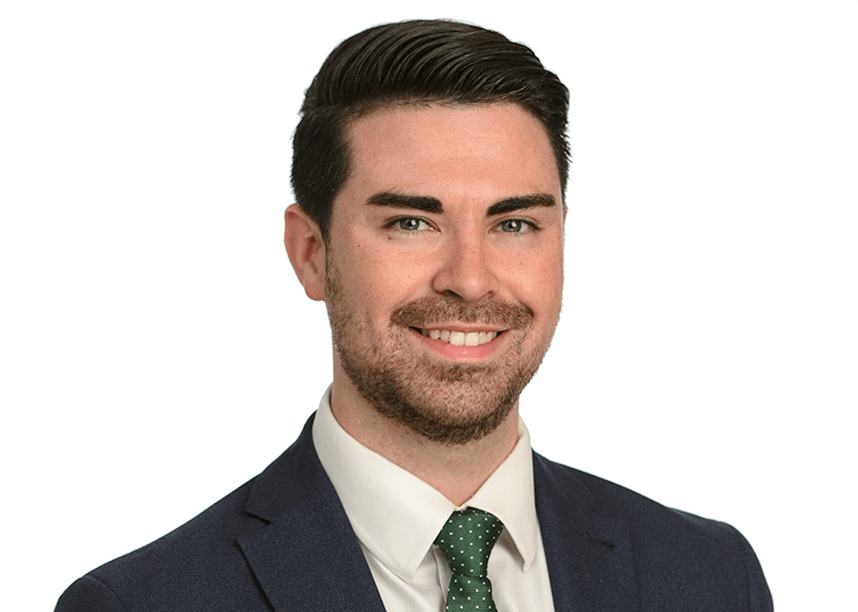 Joe joined chambers as a junior clerk in 2012. After a successful two years at 7KBW, he was promoted to the senior clerking team.

His main duties include fixing hearings in all divisions of the High Court, management of counsels’ diaries and negotiation of fees for members of chambers. He also plays an active role in chambers marketing.

Outside of chambers, Joe’s hobbies include keeping fit, playing sports, mainly football and golf (both badly), and socialising with friends.