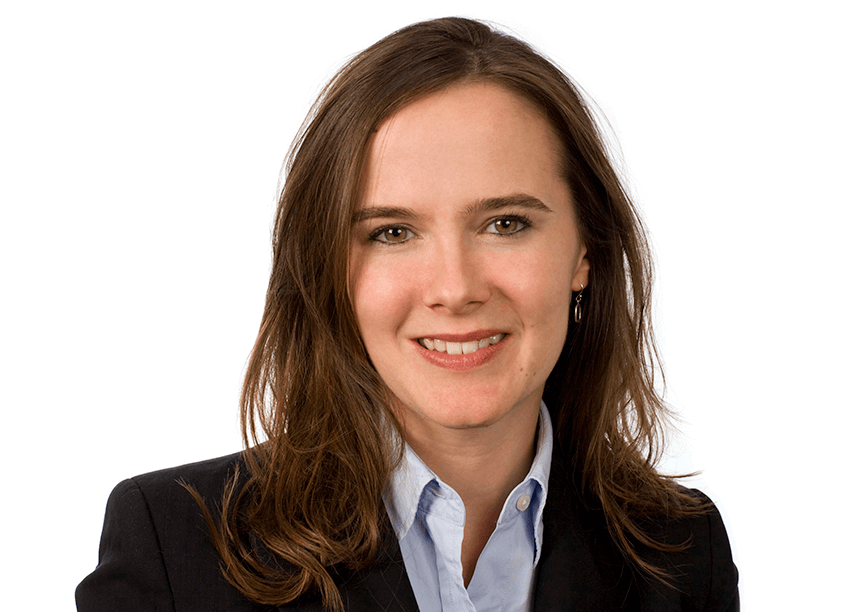 "She is extremely bright, incredibly thorough and very hardworking"

Sarah joined 7KBW in 2008, following the completion of her pupillage.

Sarah specialises in commercial litigation and arbitration, and has appeared as sole counsel in the Commercial Court, the London Mercantile Court and the County Court. Her practice covers all areas of commercial law, with an emphasis on insurance, reinsurance, shipping, admiralty, fraud, professional negligence, and commodities. The majority of her cases include a jurisdictional dimension, and she has extensive experience in obtaining freezing injunctions, anti-suit injunctions and other forms of urgent injunctive relief. Having qualified as a solicitor at King & Wood Mallesons (then Mallesons Stephen Jaques) in Melbourne, Sarah worked in the Dispute Resolution department of Freshfields Bruckhaus Deringer in London from October 2004 to June 2007.  There she was a member of the financial institutions disputes sub-group and was involved in a variety of litigious matters, as well as major regulatory investigations in the insurance, reinsurance and investment banking sectors.