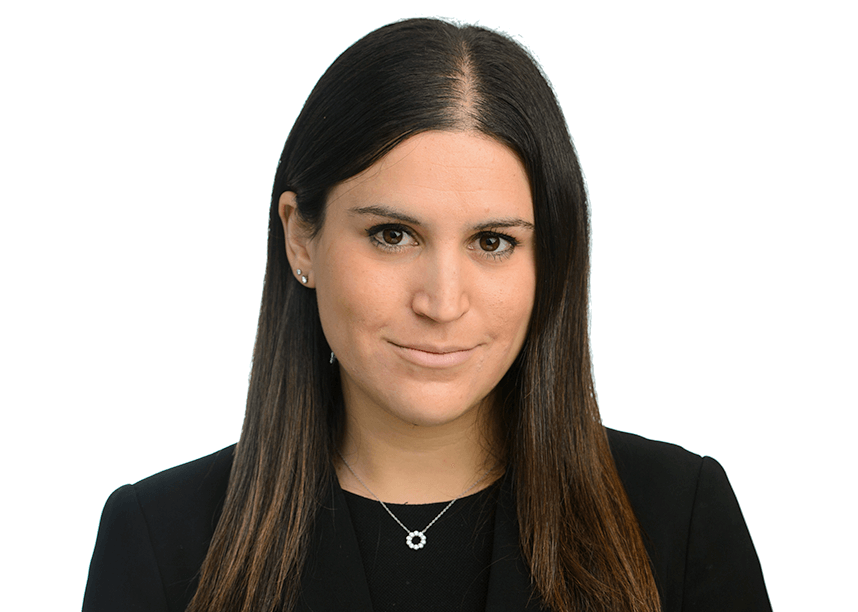 Rebecca has a broad commercial practice, with a particular emphasis on insurance and reinsurance, international arbitration, shipping, conflicts of laws, and general commercial disputes.  She has been instructed in matters spanning Chambers’ practice areas, on her own and as junior, in court and in arbitration. She has appeared as sole counsel in the High Court (Commercial Court and Queen’s Bench Division).

Current and recent instructions include appearing as junior in a high value LCIA trade credit insurance arbitration; obtaining (as sole counsel) a Norwich Pharmacal Order in the High Court on behalf of a multinational pharmaceutical company; acting for the successful respondents in a 60-million-pound contractors’ all risks insurance arbitration; acting (as sole counsel) for the successful freight forwarder in a dispute concerning alleged breaches of various contracts under the BIFA terms; a multi-million pound dispute involving allegations of fraudulent misrepresentation in the context of a property regeneration scheme; and various LMAA matters.

Rebecca accepts instructions, led or unled, in any commercial dispute.

Rebecca has been instructed in a wide range of insurance and reinsurance disputes, including trade credit, liability, construction all risks, business interruption and marine insurance. She has appeared as junior in several high value insurance arbitrations and regularly advises as sole counsel in smaller matters. Highlights include:

Rebecca has a particular interest in disputes raising conflict of laws issues and has advised on issues of jurisdiction and choice of law in a range of commercial contexts. Highlights include:

Rebecca has appeared as junior counsel in several very high value LCIA arbitrations and is currently instructed (as sole counsel and as junior) in a number of LMAA matters. She also has experience of ad hoc arbitration. Highlights include:

Rebecca has acted in a wide range of disputes concerning shipping and commodities, in particular matters arising out of charterparties and bills of lading. She also has experience of Admiralty Court work. Highlights include: