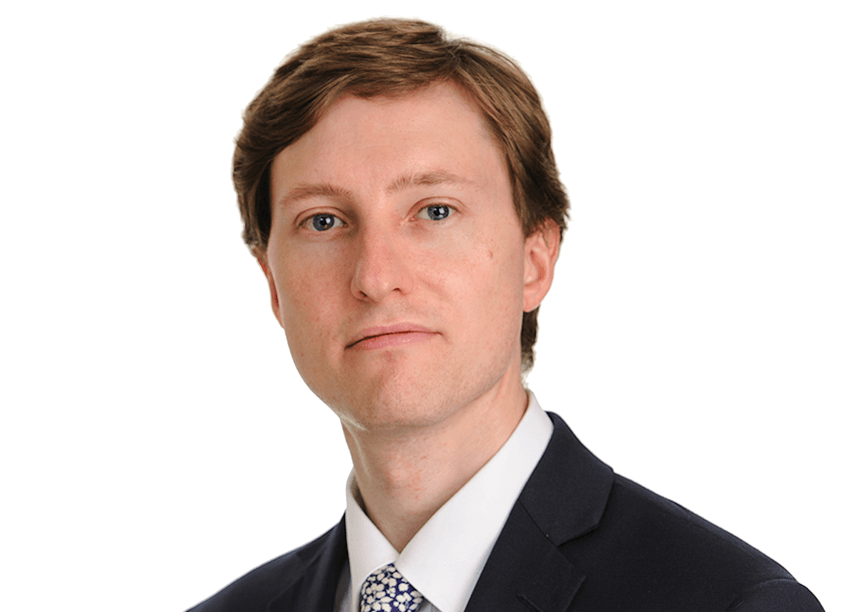 Philip maintains a broad practice encompassing shipping, insurance, civil fraud, and general commercial litigation. He has appeared as sole counsel in the Commercial Court and County Court, as well as being led in the Commercial Court and in arbitration. His current or recent instructions include a US$200m+ shipbuilding arbitration, a US$100m LCIA arbitration arising out of a coal offtake agreement, a Bermuda Form arbitration arising out of extensive criminal wrongdoing in a prominent US religious organisation, and several substantial LMAA shipping disputes.

Philip has also spent time on secondment at a number of leading solicitors’ firms, where he worked on a wide range of commercial matters, including disputes over jurisdiction, conflict of laws and state immunity as well as an extensive regulatory review of a complex programme of international reinsurance arrangements.

Philip accepts instructions, on his own or led, in any commercial dispute.

Shipping and shipping-related work is at the core of Philip’s practice. He has acted (both led and as sole counsel) in a wide range of charterparty, COA, bill of lading and other marine disputes.

Philip has extensive experience acting for both insurers and assureds in cases arising across a range of sectors, including marine, professional liability, property, cargo, business interruption and travel risks.

Much of Philip’s work takes place in arbitration, and he is familiar with proceedings conducted under LMAA, LCIA and other institutional rules, as well as ad hoc arbitrations.

Philip’s civil fraud experience includes being led on a major Commercial Court trial arising out of the collapse of a ponzi scheme, as well as acting alone in smaller cases with a fraud element.

Beyond his shipping, insurance and civil fraud work, over the past few years Philip has also acted (led and unled) in a wide variety of other commercial disputes.

In addition to his work in chambers’ core practice areas, Philip has also been involved in a variety of cases falling outside those specialisms: