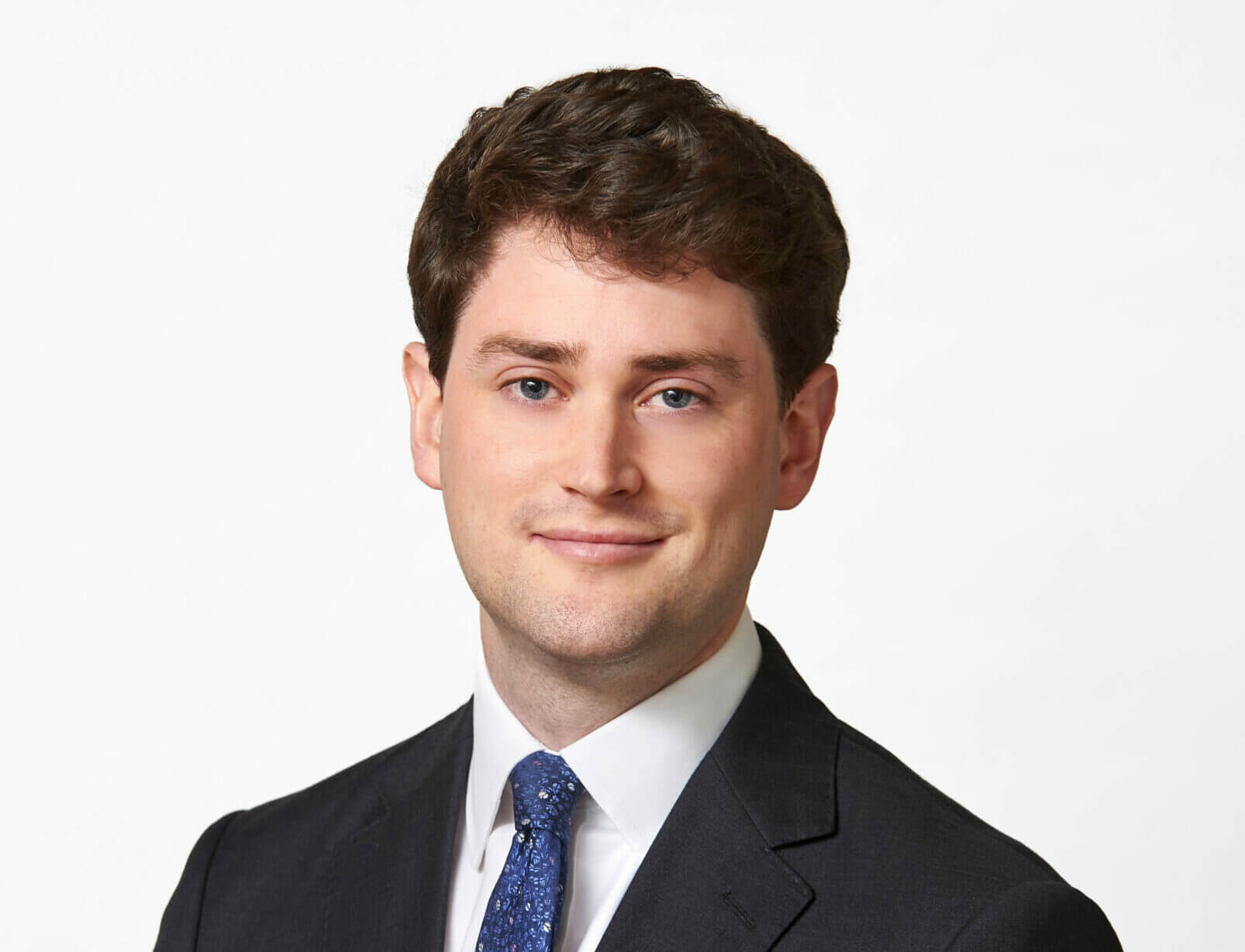 James joined 7KBW on successful completion of his pupillage in September 2021.

His current and recent instructions as junior counsel include an appeal to the Privy Council concerning the lapse of a life insurance policy, a multi-million dollar arbitration involving misdelivery of a cargo of oil and a derivative action in the British Virgin Islands. James has recently appeared as sole counsel in the High Court in a challenge under section 68 of the Arbitration Act 1996 and as junior counsel in the BVI Court of Appeal.

Before commencing pupillage, James trained as a solicitor in the London, Edinburgh and Glasgow offices of a commercial law firm.  During his training contract, he spent 18 months in the dispute resolution division, gaining exposure to a wide range of commercial and international disputes. In his final seat, James appeared in Court on a weekly basis in hundreds of different small claims.

James studied law at the University of Edinburgh, where he was the second-most distinguished graduate in his year.  James was then awarded a distinction in the MPhil in Law at the University of Oxford. James has also published articles and spoken at conferences on a variety of commercial matters. James is a member of the Bar of the British Virgin Islands.