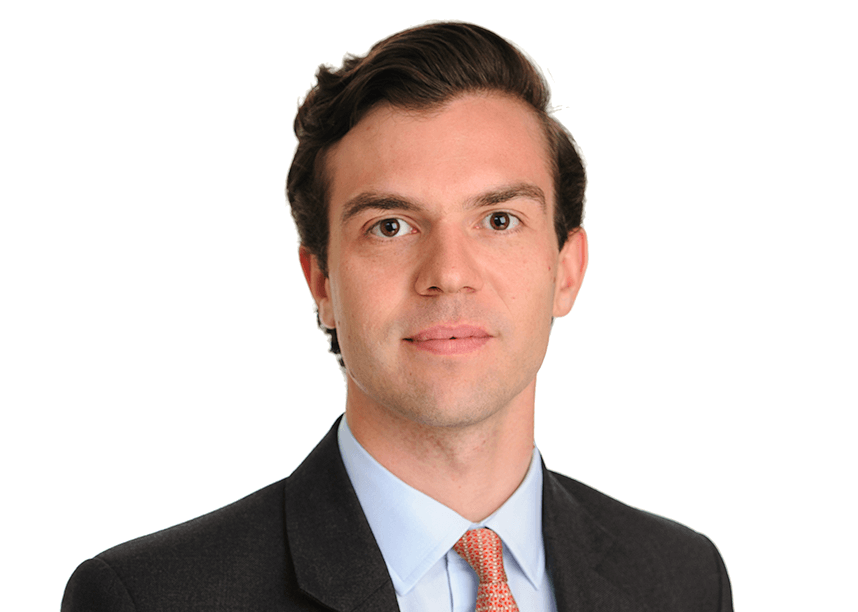 Fred is a commercial barrister specialising in complex, high-value commercial litigation and arbitration. His broad practice has a particular focus on civil fraud, insurance and reinsurance, energy, international trade and carriage of goods, professional negligence and shipping disputes. He is used to appearing on his own as well as working as part of large multi-counsel teams.

Fred is frequently instructed in cases involving allegations of dishonesty, corruption and other serious misconduct. He is developing a reputation as being highly experienced in this area: recent led work has included four separate multi-million-dollar fraud actions, two of which resulted in lengthy commercial court trials, as well as ongoing $1 billion worldwide freezing order proceedings (with associated jurisdictional challenge). He also acts in international arbitrations, both ad hoc and under a variety of rules (LCIA, ICC, SCC, LMAA, GAFTA, etc.) as well as in court in aid of arbitral proceedings and concerning the enforcement or challenge of arbitration awards.

Fred is delighted to accept instructions in any type of commercial dispute, whether alone or being led.

Commercial litigation, including arbitration, is the mainstay of Fred’s practice. He has experience in a wide variety of disputes, from smaller and medium sized cases (where he is regularly instructed on his own) to substantial high-value international litigation. Recent cases include the following:

Fred has built up a busy practice in cases involving civil fraud and allegations of dishonesty. His experience has spanned smaller actions, often featuring employees or company directors accused of misappropriating company money, to much heavier international and/or multi-million pound cases in the commercial court. He is familiar with a wide range of different types of fraud claim, from breach of trust and breach of fiduciary, tortious or statutory duties to accessory liability (for example, dishonest assistance and unconscionable/knowing receipt). Recent cases have included the following:

Fred has acted in a substantial number of insurance and reinsurance cases, both on his own and being led. These have included coverage disputes, issues of non-disclosure and misrepresentation, issues of aggregation and other questions of policy construction, proper law and jurisdiction, and issues related to the Third Parties (Rights against Insurers) Act 1930 & 2010, as well as the Insurance Act 2015. Recent cases have included the following:

Fred has extensive experience in cases concerning shipping (both wet and dry) and the international carriage of goods. He has acted in numerous charterparty and bill of lading disputes, including performance claims, cargo damage, shipbuilding and construction, demurrage claims, stevedore damage, force majeure, and issues surrounding unseaworthiness. He is used to working in cases conducted under different arbitral rules, including LCIA, LMAA, GAFTA and ICC, as well as ad hoc arbitrations. A selection of recent cases include:

Fred has been involved in many cases relating to international trade and the carriage of goods, often though not exclusively by sea. Recent cases have included the following: