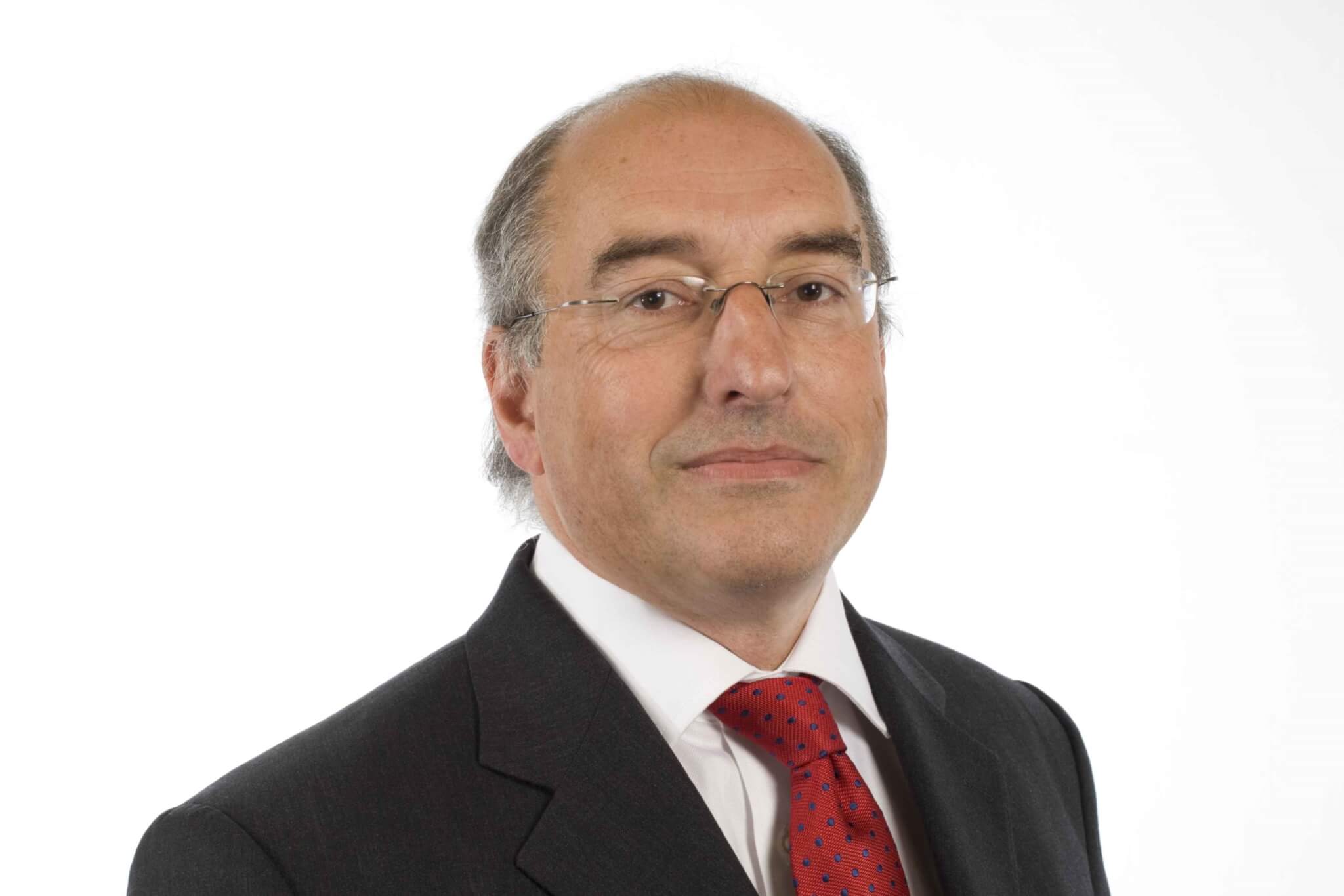 Charles Priday was the recipient of the Shipping Junior of the Year award at the Chambers Bar Awards 2014.  He has also been voted one of the top 100 juniors at the UK Bar, out of more than 10,000.

Charles Priday specialises in all areas of commercial law, with a particular emphasis on shipping, shipbuilding, sale and carriage of goods, insurance, all aspects of international trade including banking, as well as general contractual disputes.    He undertakes advisory work, including advising commercial clients on a direct access basis. He appears as advocate in arbitrations (both domestic and international) and before the High Court, Court of Appeal and Supreme Court (House of Lords). Charles Priday also accepts appointment as arbitrator, particularly in London Maritime Arbitrators Association disputes. He is a supporting member of the LMAA and a former secretary to the Commercial Bar Association.

Charles Priday advises on and litigates aviation disputes, often in connection with the Warsaw (and related) Conventions.

Charles Priday regularly advises on issues arising in the banking and financial sectors.

Charles Priday is in the highest rank of Leading Juniors in Commodities (Legal 500 2009). He not only acts as advocate in arbitrations and Court proceedings concerning commodities, but he also provides advisory and drafting services; he has drafted the standard terms of sale of an oil major, as well as terms of business for the second largest conglomerate in South Korea.

Charles Priday advises and acts as advocate in a broad spectrum of commercial disputes.

Charles Priday regularly advises on insurance issues, particularly in relation to marine insurance of vessels, yachts and cargoes. He regularly advises on the effect and enforcement of P&I Club Rules. He has been involved in the drafting of the Rules of a major international P&I Club. He advises and litigates in other fields of insurance, for example ‘cash in transit’ and liability cover.

Many, if not most, of Charles Priday’s recent cases have been in arbitration. He undertakes both LMAA, domestic and international arbitration work, as well as frequently conducting appeals and challenges under the Arbitration Act 1996. He advises regularly on international dispute resolution.

Charles Priday regularly advises on and litigates issues of jurisdiction and conflicts of laws.

Charles Priday was the recipient of the Shipping Junior of the Year award at the Chambers Bar Awards 2014. “In a league of his own,” Charles Priday is an outstanding junior with immense experience of shipping disputes. He is widely rated for his advocacy skills. As one impressed interviewee reports, “when you watch him in court, you just sit back and know there is magic happening.” Over the past year, he has acted in many arbitrations specifically regarding time charter and shipbuilding disputes. (Chambers UK 2012) Charles Priday is in the highest rank of Leading Juniors in Shipping (Legal 500 2009). “Well respected” Charles Priday “is a very well-known advocate who can turn his hand to any kind of shipping work at all”  (Chambers & Partners 2010). In addition to advocacy at all levels, Charles Priday provides advice and assistance in every kind of shipping dispute, spanning carriage of goods and charterparty cases, shipbuilding, ship sales, groundings and collisions. He will assist in drafting and contractual negotiation; for example, he has been involved in the drafting of the Rules of a major international P&I Club and the standard terms of sale of an oil major. Charles often provides expert evidence on English shipping law for foreign proceedings.

A favourite of the majority of the leading shipping firms, Charles Priday is particularly good on charter party disputes and cargo claims. He recently acted for Glory Wealth Shipping in an arbitration concerning repudiation of a time charter, and was successful on behalf of Sea Metropolitan in a case concerning an unjustified 2 million claim for cargo damage. First and foremost, a lawyer who “goes out of his way to be helpful,” he “has a complete command of the law and first class judgment.”

Charles Priday is in the highest division of shipping juniors.