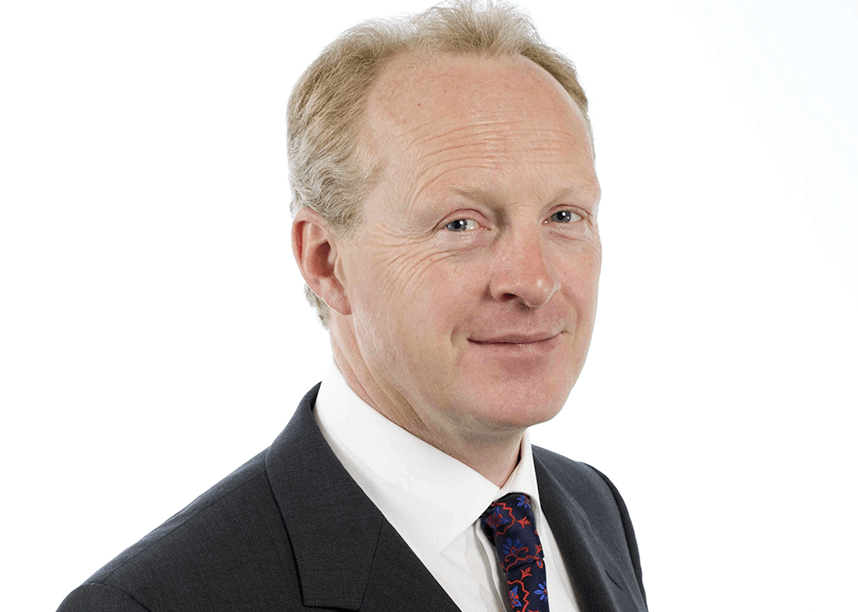 Nature of practice
Adam acts as an advocate in Court and Arbitration work in the following core areas of practice: Insurance, Reinsurance, Professional Negligence, Shipping and Sale of Goods.

Recent directory recommendations
Adam is recommended in the current main directories. Under Insurance and Reinsurance in Chambers and Partners he is known for his “enormous attention to detail”, “is an excellent lawyer, who is very thoughtful and able to assist with the early resolution of matters”, “a very practical person and commercially minded” and “assured and user-friendly particularly on difficult insurance disputes”, and in the same category in the Legal 500 “ A very strong insurance barrister with good expertise in professional negligence”.

In addition to acting in disputed matters, he is involved from time to time in advising on the contents of and drafting insurance policies and has acted for a number of both insurers and blue chip companies in this respect in recent years. As an example of work for insurers he has done a large drafting job this year, making amendments to the private and taxi drivers car insurance for an insurer operating in the English market. He had to become familiar with the market background. The cover in question included cover for hire cars (where the insured had hired the car out) as an option. It necessitated (among other things) looking at a framework agreement and considering what was required under the RTA. As regards blue chip assureds he was instructed (with a junior) in an across the board review (property, motor, D & O, Products Liability, Crime, Media amongst others) of a Footsie 100 company’s insurance coverage.

In addition to insurance and reinsurance he deals with other matters: over the last four to five years he has been involved in a series of major shipbuilding arbitrations and in the Cattles case, the biggest claim ever to be brought against an accountant, which settled shortly after the start of trial in the Commercial Court in October 2015. He has also been involved most recently in another major international arbitration.

Adam has recently acted in numerous confidential arbitrations and actions which did not come to trial, as well his advisory practice.