When bunker prices tumble in a falling market, the time Charterer who charters on the terms of Shelltime 4 form’s clause 15, may feel financially incentivised to claim from the Owner on redelivery the costs which he (the Charterer) has paid to its subcharterer for the bunkers on redelivery under the subcharter; at least, that is, where the “same prices agreed both ends” in the subcharter, prove to be higher than what it actually cost to stem the bunkers on board the vessel on redelivery, from the bunker suppliers.

On the appeal, however, before Mr. Justice Eder, the arguments that “the price actually paid” must mean the stemmed prices, and in particular (1) the sheer unlikelihood of the owner being taken to have agreed to pay a price for bunkers on redelivery over which price he would have no control and which was not necessarily reflective of any relevant market price or of the actual costs paid to a bunker supplier, and (2) the fact that clause 15’s “first-in-first-out” requirement compelled the conclusion that “price actually paid” did indeed mean the stemmed prices, carried the day, and led the Court to uphold the award of the arbitrators.

The full judgment can be found here. 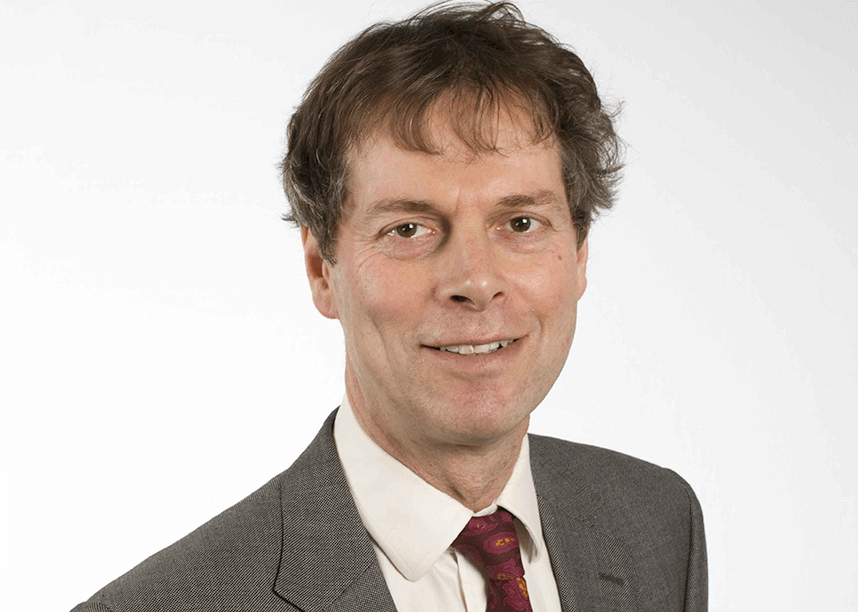